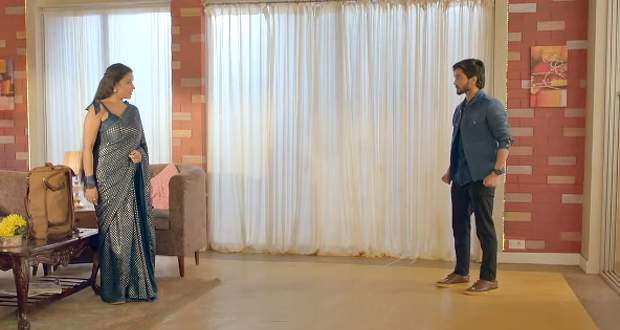 In the future episodes of Nazar serial, Ansh will make a smart plan to trap Mohana in the Pataal Ketki Waterfall for all eternity.

So far in Najar story, Ansh decided to kill Angad to break the spell of Singha which made Mohana really upset. She gave an open challenge to Ansh and threatened to destroy his life.

Later, Mohana also escaped the temple in which she was trapped by Nishant and Ansh.

Now as per the spoiler news of Nazar, Mohana will make evil plans against Ansh’s family and will decide to kill his daughter Pari.

Also, Ansh will reach Mohana’s house to distract her and will ask her to take her revenge. Later, he will also take her to Pataal Ketki waterfall and will make a plan to trap her according to the gossips of Nazar serial.