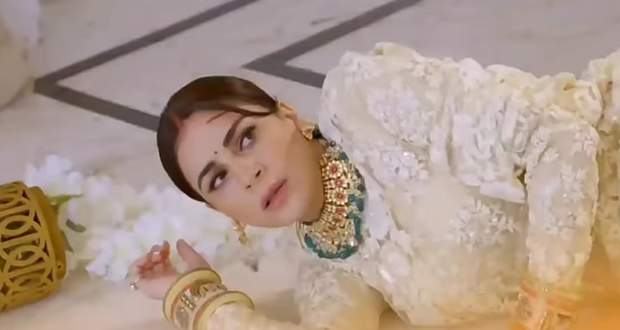 In the upcoming episodes of Kundali Bhagya serial, Preeta will hit Pawan on the head with a flowerpot and Karan will overhear this.

Now according to some gossip news of Kundaly Bhagya serial, Preeta will gain consciousness and will hit Pawan on his head while Karan will overhear this on his way to the reception party.

Further, he will get suspicious and will go towards the exit from where the sound came as per the latest updates of Kundali Bhagya serial.

© Copyright serialsindia.com, 2018, 2019, 2020. All Rights Reserved. Unauthorized use and/or duplication of this material without written permission from serialsindia.com is strictly prohibited.
Cached Saved on: Saturday 1st of October 2022 08:10:31 PM