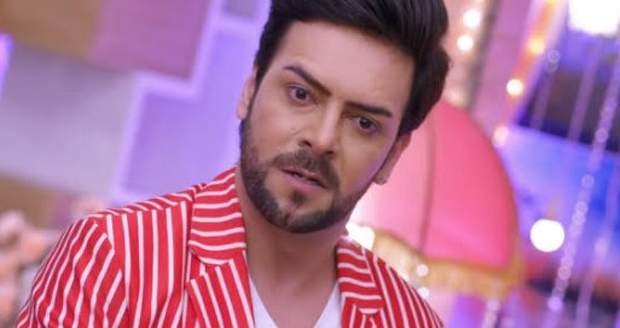 In the upcoming episode of Kundly Bhagya serial, Prithvi will tell Pawan that he will not Kill Karan but will marry Preeta to hurt him.

Now based on gossip news of Kundali Bhagya serial, Prithvi will regain consciousness and will tell Pawan that he will not kill Karan but will marry his wife Preeta.

Moreover, he will also tell Pawan that he will get more pleasure in hurting Karan than killing him as per the upcoming twist of Kundaly Bhagya serial.

Let's see if Karan saves Preeta before it's too late or not in future story of Kundali Bhagya serial.

© Copyright serialsindia.com, 2018, 2019, 2020. All Rights Reserved. Unauthorized use and/or duplication of this material without written permission from serialsindia.com is strictly prohibited.
Cached Saved on: Monday 25th of January 2021 11:54:35 AM