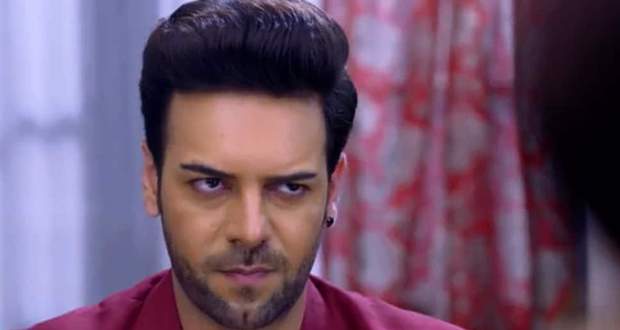 In the forthcoming episodes of Kundali Bhagya serial, Preeta will rebuke Prithvi and he will reveal his true colors.

Up until now in Kundali Bhagya story, Prithvi wakes up and learns that Preeta and Srishti are abducted by Pawan. Further, he plans to marry Preeta to defeat Karan.

Now according to the spoiler updates of Kundaly Bhagya serial, Preeta will realize that Karan was right about Prithvi and will condemn Prithvi. Further, Prithvi will lose his cool and will show his true colors.

He will push Preeta on the bed and will warn her to not mention Karan’s name in front of him as per the future spoilers of Kundly Bhagya.

Let’s see if Preeta also learns about Sherlyn and Prithvi’s attempt to kill Janki or not in the latest twist of Kundali Bhaagya.

© Copyright serialsindia.com, 2018, 2019, 2020. All Rights Reserved. Unauthorized use and/or duplication of this material without written permission from serialsindia.com is strictly prohibited.
Cached Saved on: Sunday 25th of September 2022 07:22:25 PM