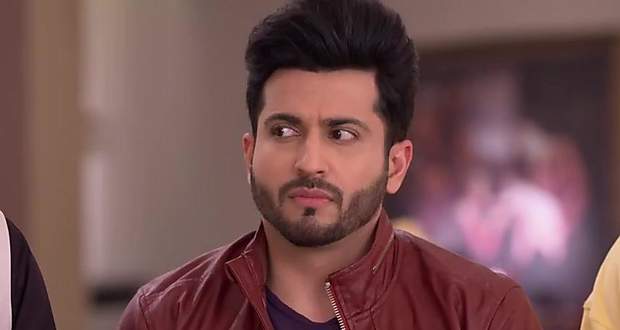 Kundali Bhagya Spoiler Alert: Karan to get ridiculed by his family

In the upcoming episodes of Kundali Bhagya serial, the entire Luthra family will ridicule Karan for abandoning Preeta after their marriage.

So far in Kundaly Bhagya serial, Karan married Preeta and soon left her all alone on an empty road.

Preeta felt really heartbroken and decided to confide in her mother Sarla.

Now as per the spoiler twists of Kundly Bhagya serial, Sarla will arrive at Luthra house to reveal the truth about Karan’s true face. She will even curse Karan for leaving her daughter alone after marriage.

Later, Karan will get slammed by his own family for doing such an act with their daughter-in-law.

He will be scolded by the family members for abandoning Preeta in the middle of the road according to the gossip news of Kundali Bhagya serial.