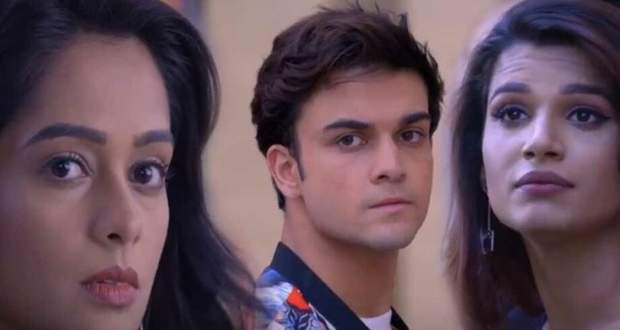 In the forthcoming episodes of Kumkum Bhagya serial, viewers will witness a new rowdy avatar of Ranbir who will fight the goons to save Prachi and Rhea.

So far in Kumkum Bhagya, Rhea has challenged Ranbir of trapping Prachi in his love game and later dumping her in front of the whole college.

Ranbir wants to prove his love for Rhea and has agreed to her plan. However, he is now developing real feelings for Prachi.

Now as per the gossip updates of Kumkum Bhagya serial, some goons will enter the college and will try to assault Prachi and Rhea.

Later, Ranbir will learn about his lady love being in trouble and will turn rowdy to save the girls according to the latest news of Kumkum Bhaagya serial.

© Copyright serialsindia.com, 2018, 2019, 2020. All Rights Reserved. Unauthorized use and/or duplication of this material without written permission from serialsindia.com is strictly prohibited.
Cached Saved on: Friday 5th of March 2021 09:46:28 PM