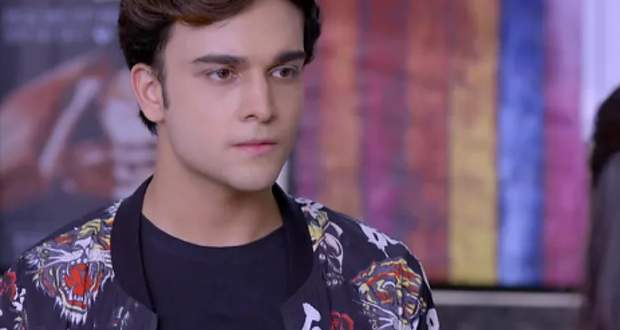 In the forthcoming episodes of Kumkum Bhagya serial, Rhea will plan against Ranbir and will trap him in fake molestation charges.

So far in Kumkum Bhagya story, Rhea is not able to tolerate Prachi and Ranbir’s closeness and hence is trying to separate the two. She created a fake MMS of Prachi but failed in her plan.

Now as per the gossip updates of Kumkum Bhagya serial, Rhea will again create a trap and this time she will show Ranbir’s bad side.

She will spike his drink while Maya will accuse Ranbir of bad behavior in a drunken state. Everybody will get shocked will Maya’s complaint including Prachi according to the spoilers of Kumkum Bhaagya serial.

© Copyright serialsindia.com, 2018, 2019, 2020. All Rights Reserved. Unauthorized use and/or duplication of this material without written permission from serialsindia.com is strictly prohibited.
Cached Saved on: Saturday 15th of May 2021 05:30:37 PM