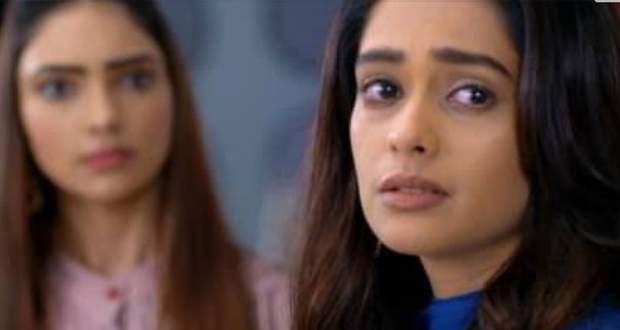 In the upcoming story of Kumkum-Bhagya serial, Rhea will bribe a truck driver to kill Prachi to get rid of her.

So far in serial Kumkum Bhaagya, Rhea got jealous of Prachi as she got more attention from Ranbir’s family for saving him from Maya. Later, she overhears Ranbir praising Prachi and gets even more jealous seeing them getting closer.

Further, she decides to remove Prachi from her life so that there is no one in between her and Ranbir.

Now as per the gossip news of the serial Kumkum Bhagya, Rhea will plan Prachi’s murder and will bribe a truck driver to execute her plan. Further, Prachi will meet with an accident and will get badly injured as per the spoilers of Kumkum-Bhagya serial.

Let's see whether Rhea succeeds in her plans or not in future episodes of serial Kumkum Bhaagya.