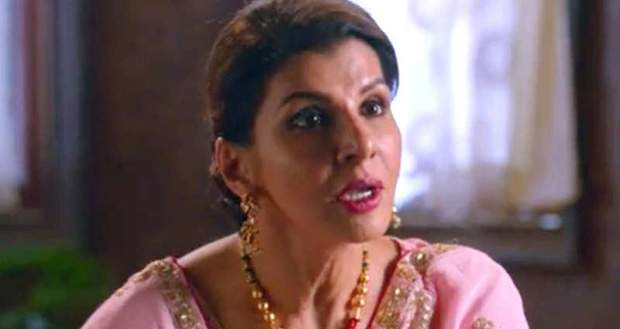 Choti Sarrdarni Upcoming Story: Kulwant to get a shock about Vikram's identity

In the forthcoming episodes of Colors TV’s popular serial Choti Sardarni, Kulwant will be shocked to know Vikram's real identity when she will see a big scar on Vikram's back.

So far in Chhoti Sarrdarni's story, Sarabjeet proved himself innocent in the scam case which was investigated by Vikram. Later, Aditi introduced herself as Guddi in front of everyone and got engaged to Vikram at the Gill mansion.

Now based on the gossip news of Choti Sardaarni, Aditi and Vikram’s Haldi ceremony will take place at their respective homes, while Kulwant will not let Aditi see Vikram on a video call before their marriage.

Further, Kulwant will be shocked to witness a big scar on Vikram’s back at the same place where she stabbed Manav with a knife and will be sure that Vikram is none other than Manav according to the latest story twists of Chhoti Sardarni serial.