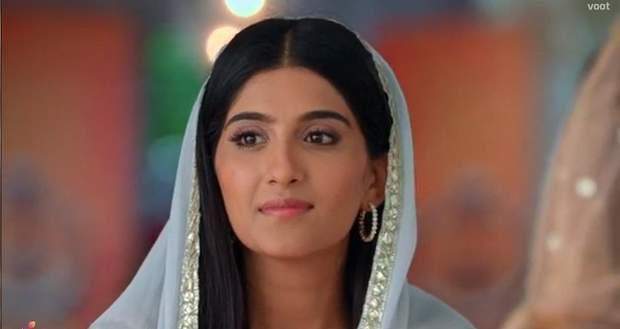 In the upcoming episodes of Colors TV’s popular serial Choti Sardarni, Meher will receive a summon for physically assaulting a police officer.

Up until now in Choti Sarrdaarni, Sarabjeet and Harleen got to know that Aditi is their step sister Guddi. Later, Vikram blamed Sarabjeet for removing him from the scam case, while Sarabjeet showed all the proofs and proved himself innocent.

Now as per the future spoiler of Chhoti Sardarni, Meher will receive a summon against her for physically assaulting a police officer while she was in Serbia. Sarabjeet will be shocked as the police officials will take Meher into custody.

Further, Meher will be taken to Serbia to be present in the court hearing according to the gossip news of Choti-Sarrdarni serial.

© Copyright serialsindia.com, 2018, 2019, 2020. All Rights Reserved. Unauthorized use and/or duplication of this material without written permission from serialsindia.com is strictly prohibited.
Cached Saved on: Friday 20th of May 2022 11:35:31 PM