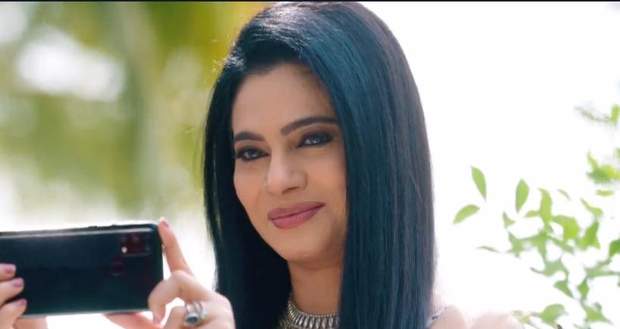 In the forthcoming episodes of Anupama serial, Rakhi will create trouble for Vanraj-Kavya and will click pictures of them holding each other at their vacation.

Up until now in Anupama story, Vanraj tried to hit Anupama saying she brainwashed his family but she stopped him due to which he was enraged.

Further, he has planned to go on a vacation with Kavya to celebrate her birthday.

Now as per the spoiler alerts of Anupama serial, Rakhi Dave will be present at the same hotel and will click pictures of Vanraj and Kavya romancing.

Afterwards, she will send the pictures to Leela who will show everyone that picture. Leela and Hasmukh will be shocked to see Vanraj-Kavya in each other's arms according to the gossip news of Anupama serial.

Let's see how will they react upon Vanraj's return in the future episodes of Anupama serial.