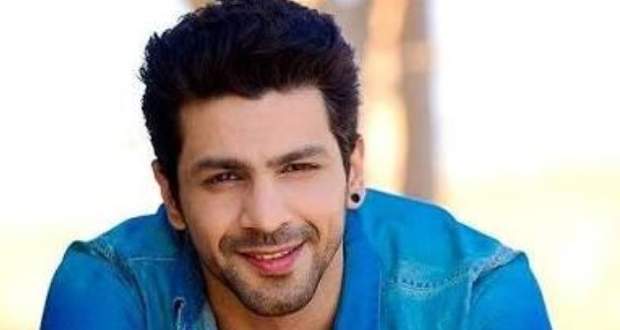 According to the recent cast and crew spoilers of Brahmarakshas 2 serial, the makers have roped in the very talented Neel Motwani to play a prime role in the serial. He will be playing the role of the main Pandit’s son in the serial.

The serial has a stellar star cast including gorgeous actress Nikki Sharma and Naagin 3 fame Pearl V Puri in the main roles.

Brahmarakshas 2 is the next season of Zee TV's supernatural thriller show Brahmarakshas and will be premiering this October.

Neel Motwani is famous for his characters in Balaji Telefilms’ famous serials like Haiwaan and Kumkum Bhagya. 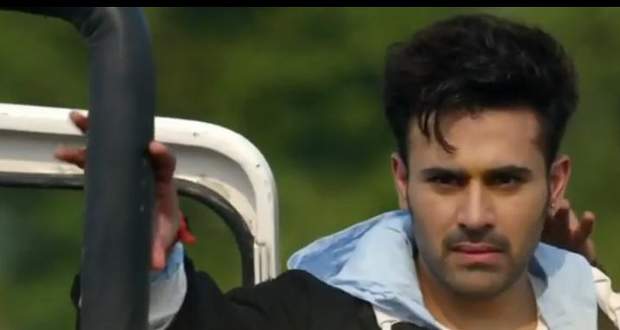 Brahmarakshas 2 Spoiler: Angad and his family to look for Kalindi 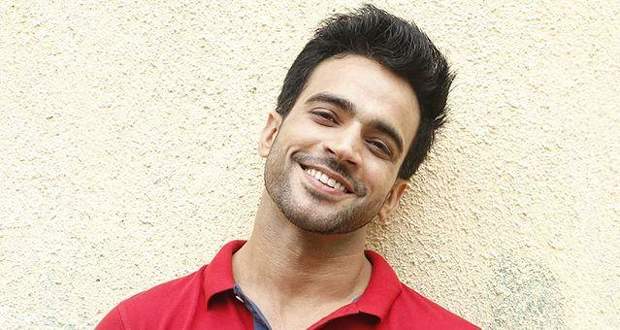 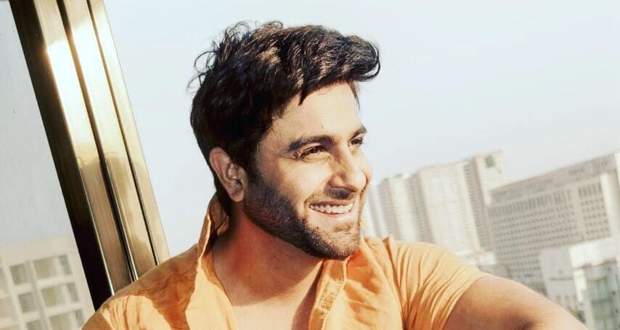 © Copyright serialsindia.com, 2018, 2019, 2020. All Rights Reserved. Unauthorized use and/or duplication of this material without written permission from serialsindia.com is strictly prohibited.
Cached Saved on: Wednesday 1st of February 2023 10:22:02 PM