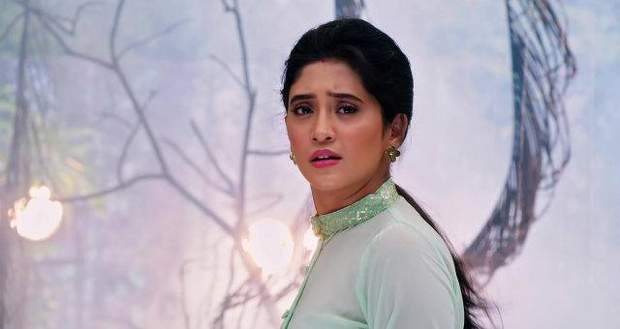 In the approaching episodes of the YRKKH serial, Kartik will ask Naira for forgiveness while Naira is deeply hurt and will refuse to accept his apology.

Up until now in the yeh Rishta Kya Kehlata H serial, Naira left the Goenka mansion because of Kartik's rough behavior. Later, Kartik realized his mistake and wants to settle things between him and Naira.

Now based on recent story twists of Yeh Rishta serial, Kartik reflected his mistake by listening to Kirti's bitter words. He will decide to ask Naira for forgiveness.

Kartik will go the Singhania Sadan to console Naira but Naira will refuse to accept his apology as Kartik's behavior has hurt her deeply according to spoiler news of YRKKH serial.

© Copyright serialsindia.com, 2018, 2019, 2020. All Rights Reserved. Unauthorized use and/or duplication of this material without written permission from serialsindia.com is strictly prohibited.
Cached Saved on: Wednesday 1st of February 2023 10:12:55 PM