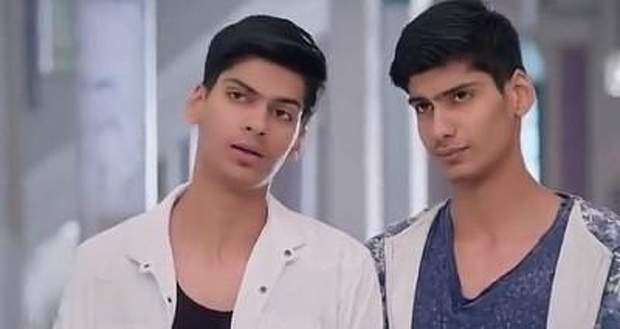 In the upcoming episodes of YRKKH serial, Luv and Kush will plan on stealing the locket which will be the evidence found by Naira.

Up until now in Yeh Rishta Kya Kehlata H story, Luv and Kush along with their friend molested Trisha and later she met with an accident.

She is in a critical condition in the hospital and Naira and Kartik have learned that she has been molested.

Now as per recent story twists of Yeh Rishta serial, Naira will gain proof in the form of a locket as evidence found on Trisha’s clothes.

Later, she will not be able to show it to Kartik as Luv and Kush will steal the locket from Naira according to the spoiler news of Yeh Rishta Kya Kehlata Hai.