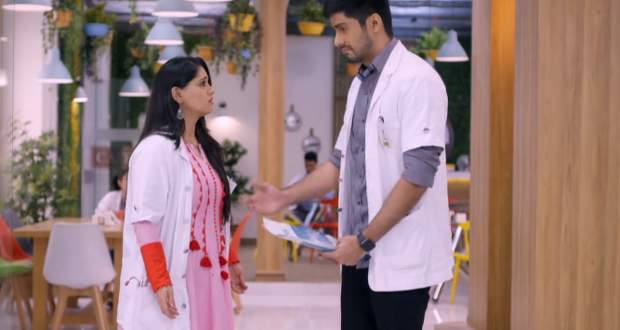 In the forthcoming episodes of Sanjivani season 2, Sid and Asha will decide to hide the truth of Aman being the father of Asha’s child.

Up until now in season 2 of Sanjivani serial, Ishani was shattered to learn that Sid married to Asha and even asked the reason for their betrayal.

However, both Asha and Sid refused to answer her while later Asha’s pregnancy truth got revealed. Sid claimed to be the father while Ishani doesn’t believe him.

Now as per the spoiler updates of Sajeevani 2 serial, Sid and Asha will be discussing the father of the baby.

Viewers will witness a shocking revelation wherein Aman will be revealed as the real father of Asha’s baby. It will be shown that he ran away from his responsibilities and Sid was compelled to marry her.

Later, Sid and Asha will decide to hide the whole truth from Ishani according to the gossips of season 2 of Sanjeevani serial.