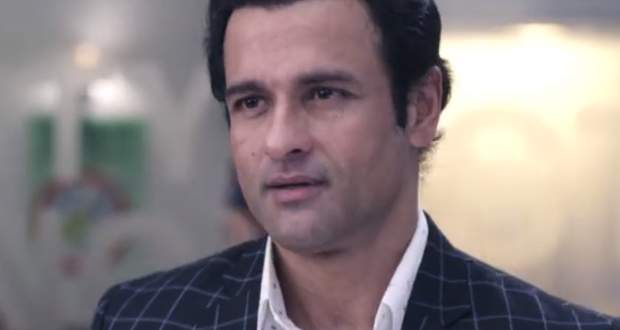 In the forthcoming episodes of Sanjivani season 2, Vardhan will make yet another plan to create his authority in Sanjivani and this time he will use Anjali in his game.

Up until now in season 2 of Sanjivani story, Vardhan has made Anjali happy by giving her a great position and a big fat paycheck.

Meanwhile, nurse Philo’s daughter is suffering from cancer and Ishani and Sid are trying to make her happy by carrying out her wedding in the hospital.

Now as per the spoiler updates of Sajeevani 2 serial, Sid and Ishani will get permission to perform the wedding in the hospital by Vardhan.

While Ishani is delighted, Sid is suspicious about Vardhan’s sudden change of behavior. On the other hand, Vardhan will do so to get Anjali emotional and will try to trap her in his love game.

He will be interested in getting married to her to takeover Sanjivani according to the latest gossip twists of season 2 of Sanjeevani.

© Copyright serialsindia.com, 2018, 2019, 2020. All Rights Reserved. Unauthorized use and/or duplication of this material without written permission from serialsindia.com is strictly prohibited.
Cached Saved on: Saturday 2nd of July 2022 01:25:19 PM