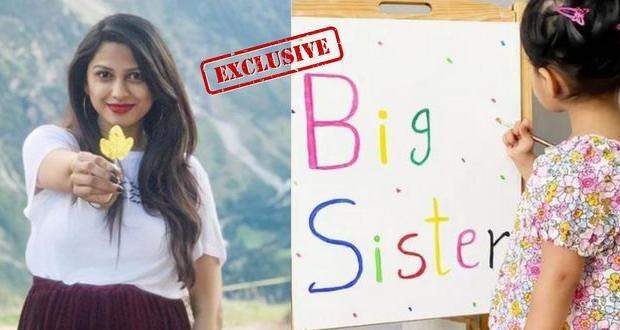 Saath Nibhana Saathiya actress, Rucha Hasabnis, who played the role of Rashi, has announced her second pregnancy and we couldn’t be more excited!

Rucha Hasabnis who became popular with the household show, SNS2, shared an adorable photograph of her daughter painting on a canvas writing, ‘Big Sister’.

She shared the news of her second pregnancy via her Instagram Handle (ruchahasabnis).

Her co-stars from Saath Nibhana Saathiya like Devoleena Bhattacharjee, Bhavini Purohit, and many more poured out their heartiest congratulations to our beloved ‘Rashi’.

The actress has shared numerous times that she won’t be returning to the television world anytime soon.

The TV actress gave birth to her first daughter on December 10, 2019, with her husband, Rahul Jagdale.

We wish Rucha Hasabnis a very hearty congratulations and a safe pregnancy ahead! 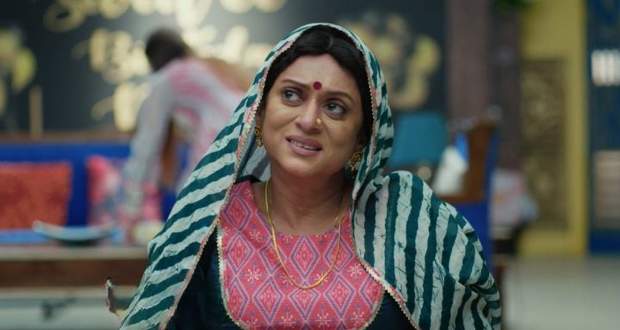 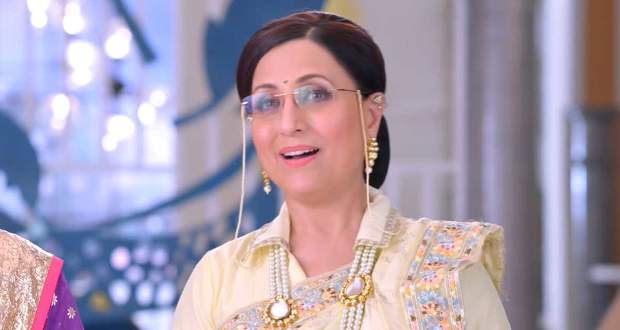