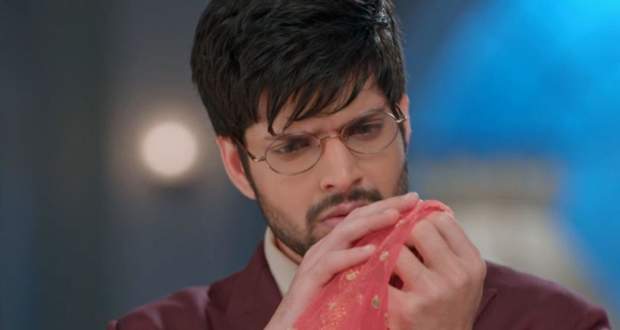 In the upcoming episodes of Choti Sardarani serial, as Manav will regain his memory, he will destroy Meher’s happiness by separating her from Sarabjit.

So far in Choti-Sardarni serial, as Aditi and Vikram get ready to marry, Aditi’s identity gets revealed. Later, Meher gives her Chunri to Aditi. Vikram tends to have a connection towards Meher and her Chunri.

As per the spoiler news of Choti Sardaarni serial, Manav aka Vikram remembers everything and realizes he loves Meher.

In the upcoming episodes, Manav will plan to separate Meher and Sarabjit as he notices that Meher loves Sarabjit which causes plenty of problems in Meher’s life as per the latest gossip twist in Choti Sardarni serial.

Let’s see what happens further in the upcoming story of Choti Sardaarni serial.