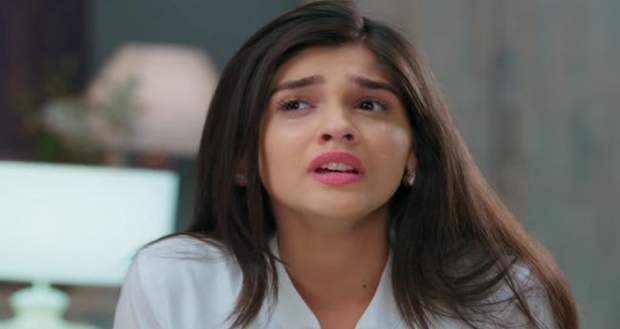 Today's Yeh Rishta Kya Kehlata Hai (YRKKH) 19th September 2022 episode starts with Mahima asking Abhimanyu to promise her that he will avenge Anisha’s death after Akshara’s twenty-four get over.

Hearing this, Abhimanyu just looks at Mahima for a moment and walks away from the house.

After Abhimanyu leaves, Mahima breaks down in tears while the other family starts consoling her.

On the other hand, Akshara tells sacred Kairav to pack his bags.

Further, Akshara clarifies that she is taking Kairav to a safe house much to Kairav’s relief.

Meanwhile, Suhasini has prepared kachori for Akshara and Kairav in the middle of the night.

Seeing the kachori, Manish gets confused but before he can inquire Suhasini about it, Kairav enters the house.

Noticing kairav in the doorway, Manish gets extremely happy and runs to hug Kairav.

© Copyright serialsindia.com, 2018, 2019, 2020. All Rights Reserved. Unauthorized use and/or duplication of this material without written permission from serialsindia.com is strictly prohibited.
Cached Saved on: Saturday 28th of January 2023 12:20:00 PM