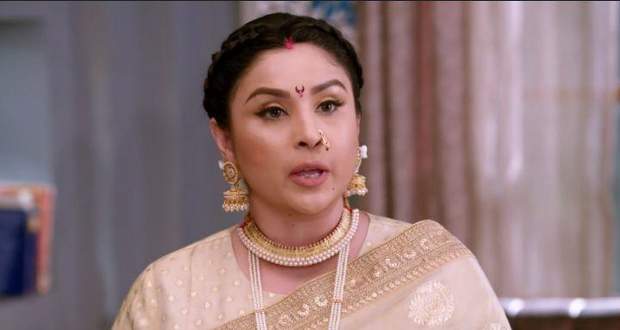 Today's Kumkum Bhagya 6th September 2022 episode starts with Prachi sarcastically laughs at Ranbeer for pretending he cares when in reality he is making her marry Siddharth.

Ranbir gets offended and takes her to his room to talk.

He calmly says had Prachi told him the truth that she is pregnant and has Sid’s baby he would have accepted her.

However, her lie and effort to keep Ranbir ignorant and to make him believe this is his baby has hurt Ranbir.

He adds he still cares for Prachi and the baby but it would be best if the baby gets his real father.

Meanwhile, Ranbir feels a sense of betrayal and mistrust and beings crying over his condition.