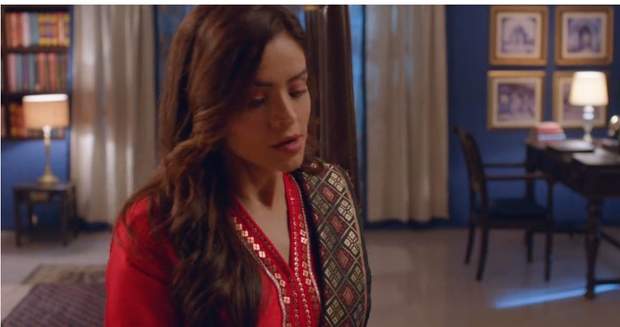 The KZK 2 22 Jan episode begins with Jagga stopping his brother-in-law from killing Prerna, as they need to hand over her without being injured. In the meanwhile, Anurag along with Viraj and family members plan to look out for Prerna in different directions.

Veena is worried and thinking about the reason behind Prerna getting kidnapped. Suman assumes it to be someone taking revenge and asks Komolika’s view on that.

Moloy who is present there receives a phone call from the commissioner. The commissioner tells him good news in the form of the car owner been revealed as Jagga by CCTV footage.

Komolika gets anxious by hearing this. Veena goes to pray Durga Maa. Elsewhere, Anurag discovers Prerna’s anklet on the way. He and Viraj plan to follow the route according to the clues.

On the other side, Komolika is worried about Prerna going to be saved by police. She calls up Jagga in the hope to kill Prerna by his hands before she gets saved.

Jagga’s brother-in-law picks up the call instead and attempts to kill Prerna after untying her. Prerna, on the other hand, beats him up. Jagga on hearing his screams come over there.

Mohini is getting frustrated by Veena’s constant ringing of the temple bells. She asks Nivedita to stop Veena from doing so.

Mohini suspects Sharmas to be behind this kidnapping as they don’t want Anurag and Prerna to separate. Anurag and Viraj reach the cottage.