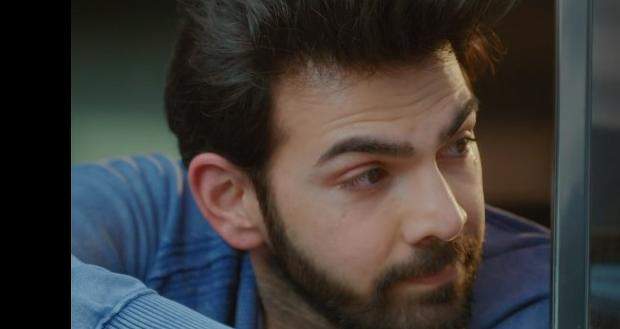 The Kahan Hum Kahan Tum 17 Feb episode begins with Rohit recalling his Valentine's day memories with Sonakshi while looking at the heart-shaped balloons. He gifts that balloon to Sonakshi with the help of a girl.

On his way back, Rohit gets shocked seeing Pari being pregnant. Elsewhere, Sonakshi shares with Sumit that she couldn't believe that Rohit broke her trust and that she hates Rohit.

Sumit tells about the same to Rohit in his clinic. Sumit questions Rohit regarding calling him suddenly from London to give her money.

He asks Rohit to not harm himself and promises to take care of Sonakshi. Rohit reaches back his home and informs Rohan about Pari being pregnant.

Rohan gets stunned and Rohit questions him regarding Pari and her unborn child. Rohan thinks to take revenge on Pari.

The next day, Nishi while checking the invitation list of guests for Akash and Deepa's wedding finds Sonakshi's name on it.  Suman on receiving the wedding card gets mad at Sonakshi, for them belittling their family always.

Sonakshi tries to calm her down and leaves for a film audition. She later calls up Deepa to congratulate her.

Nishi comes over there and cuts Deepa's call.