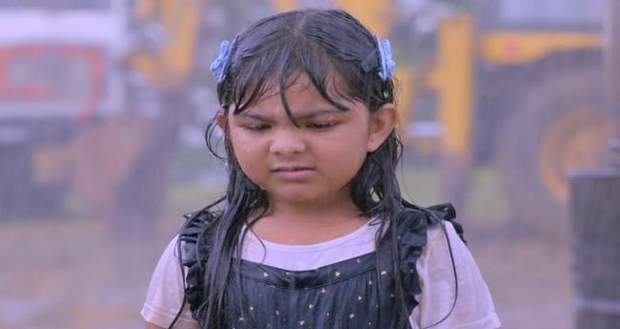 Today's Ghum Hai Kisi Ke Pyar Mein 19th September 2022 episode starts with Sai being in shock after finding out that Patralekha and Virat are married, and Vinayak is their child.

After visiting Virat, and making sure that he is out of danger, Patralekha pays a visit to Sai.

Entering Sai's house, Pakhi tells Sai that no matter how much one tries to get away from something, the past always finds a way back.

Patralekha further stuns Sai with her words, telling Sai, that although Pakhi and Virat are a couple, she is still Virat's second wife and Sai, Virat's first wife.

Sai retorts Pakhi by saying that she is still the same Patralekha, unchanged as ever, the one who was obsessed with Virat.

Explaining further, Sai reveals that she is not the same naive person she once was.

She also tells Pakhi that she won't be fooled again by Patralekha.