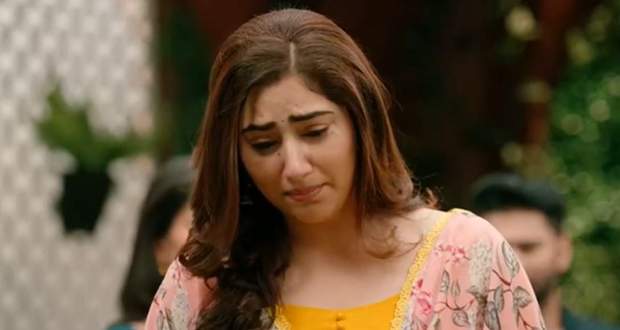 Today's Bade Ache Lagte Hain 2 7th September 2022 episode starts with Ram and Priya sitting in a car and on a mission to find Pihu.

Brinda consoles Aditya who is feeling bad that Ram has blocked his number for the first time. Vicky tells Aditya that Ram will unlock his number soon.

Brinda instructs everyone not to feel half-hearted and asks Krish for help.

As soon as Aditya says why would Krish help them, Krish enters the conversation.

Krish tells all of them he will help them because he wants Pihu to be with her father, Ram.

On the other hand, a concerned Ram drives the car while Priya says inwardly, that she also wants Pihu to be with Ram but not like this.

Priya says whatever Ms. Kapoor did is not at all right and she will defeat her.