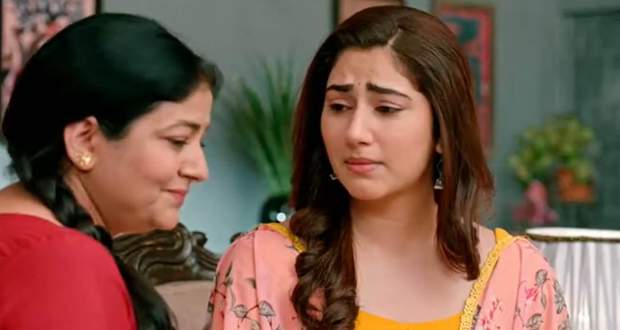 However, Vedika takes full advantage of this situation and tells Ram it is because of Priya that Pihu is acting like this.

Pihu then tells Mr. Khadoos Ganesh Chaturthi is her favourite festival but Vedika interrupts Pihu, saying it was Janmashtami.

Pihu snaps at Vedika and says all festivals are her favorite.

Ram agrees to Pihu's condition that she wants Priya to be there at the Ganesh Chaturthi celebration at Ram's House while Vedika stands jealous.

The next day, Ram greets Pihu and asks her to wear her favourite dress since they will be doing the Ganesh Ji's Aarti together.