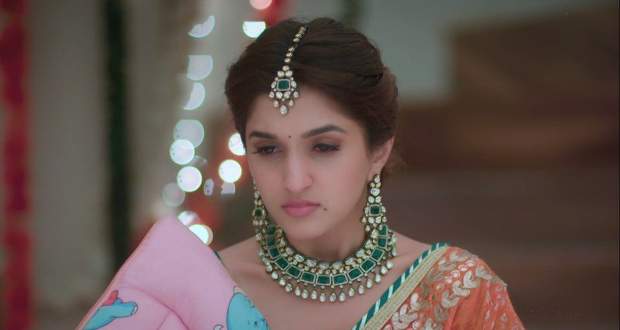 In reply to the comments made by Pakhi, Anupama authoritatively tells her that neither she had let wrong happen to herself nor she will let it happen with Kinjal

Pakhi and others get stunned at Anupama's words, even more, when she declares that it is her life and her rules if Pakhi has a problem then it is Pakhi's problem, not hers.

© Copyright serialsindia.com, 2018, 2019, 2020. All Rights Reserved. Unauthorized use and/or duplication of this material without written permission from serialsindia.com is strictly prohibited.
Cached Saved on: Saturday 28th of January 2023 12:09:42 PM