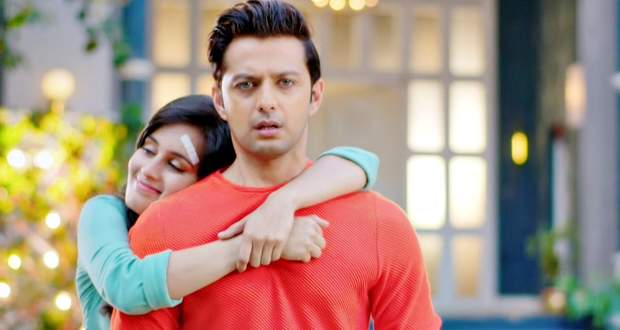 In the upcoming episodes of Yeh Rishtey H Pyaar Ke serial, Mishti and Nishant’s wedding will be announced by Vishambhar.

Up until now in YRHPK story, Abir misunderstood Mishti and refused to listen to her explanation. Later, Mishti and Abir’s conversation was heard by Vishambhar.

Also, Meenakshi confronted Vishambhar and asked him to get Abir and Mishti married. She also declared that Mishti can never be her daughter-in-law.

Now as per the latest gossip news of Yeh Rishtey Hain Pyaar K serial, Mishti will go to Rajvansh house disguised as a servant to meet Abir.

Meanwhile, Vishambhar will decide it is best for Mishti to get married to Nishant as they are in a love relationship. He will return home and will declare about their wedding.

Mishti will be left shock will the announcement while Abir will get heartbroken according to the spoiler updates of Yeh Rishtey Hai Pyaar Ke serial.

© Copyright serialsindia.com, 2018, 2019, 2020. All Rights Reserved. Unauthorized use and/or duplication of this material without written permission from serialsindia.com is strictly prohibited.
Cached Saved on: Wednesday 28th of September 2022 02:14:45 PM