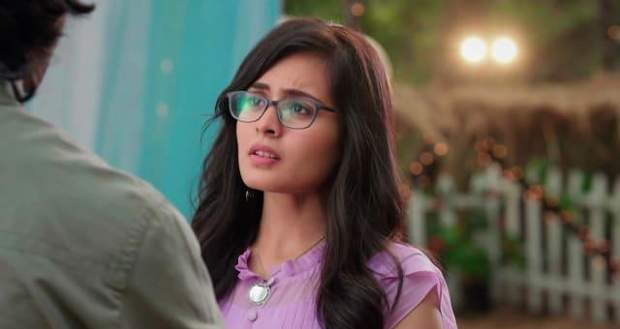 In the upcoming episodes of Yeh Rishtey H Pyaar Ke serial, Mishti will take a big decision of returning the property to Kunal which was gifted to her by Meenakshi.

Up until now in YRHPK story, Kuhu and Mishti got high and made fun of Meenakshi. Meenakshi planned to create differences between Kuhu and Mishti by keeping the sleeping pills in Kuhu’s room.

As planned Mishti and Kuhu got into an argument post which Abir learned the truth about Kuhu.

Now as per the latest gossip news of Yeh Rishtey Hain Pyaar K serial, Abir will get into a fight with Mishti and will later be enticed by Kuhu.

Mishti will think that Kuhu is upset with her getting the property and will try to bring peace in the family by taking a huge decision. She will decide to return the property to Kunal which was given to her on Holi according to the spoiler updates of Yeh Rishtey Hai Pyaar Ke serial.

© Copyright serialsindia.com, 2018, 2019, 2020. All Rights Reserved. Unauthorized use and/or duplication of this material without written permission from serialsindia.com is strictly prohibited.
Cached Saved on: Wednesday 1st of February 2023 05:27:42 PM