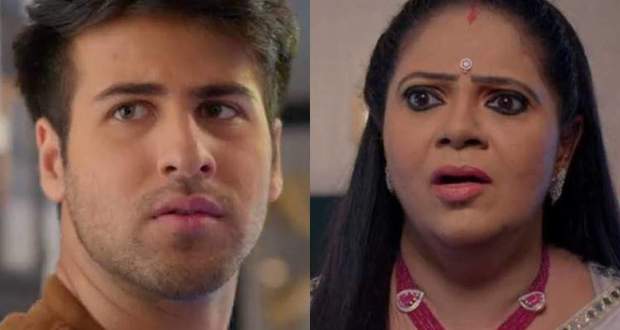 Yeh Rishtey Hain Pyaar Ke Spoilers: Meenakshi-Kunal to get into a clash

In the upcoming episodes of Yeh Rishtey H Pyaar Ke serial, Meenakshi and Kunal will have a clash as both will get upset with each other.

Up until now in YRHPK story, Abir and Kunal were kidnapped by later, Mishti and Kuhu teamed up to find the two of them. Later, they learned that it was Abir and Kunal’s prank and got mad at them.

Now as per the latest gossip news of Yeh Rishtey Hain Pyaar K serial, Abir and Kunal will successfully console Mishti and Kuhu and the two couples will share some special moments.

Later, after Kunal’s arrival, Meenakshi will get mad at him for not being present at the office for an important meeting. However, Kunal will get upset with Meenakshi for deciding to organize the summer festival according to the spoiler updates of Yeh Rishtey Hai Pyaar Ke serial.