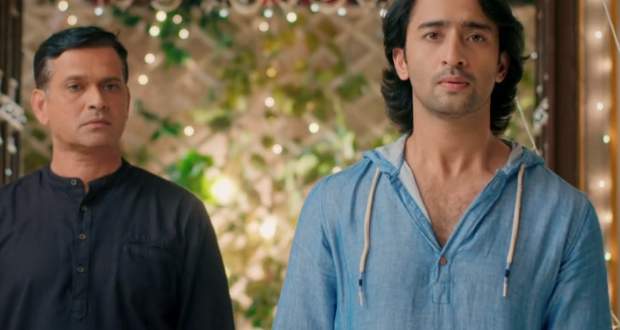 In the upcoming episodes of Yeh Rishtey H Pyaar Ke serial, Abir and Kunal will get into a huge confrontation which will end with Kunal getting slapped by Mishti.

Up until now in YRHPK story, Mehul returned into Rajvansh house and is trying to bond with his son Abir.

Meanwhile, Mehul knows about Abir’s love for Mishti and will go to Maheshwari's house to talk about their alliance.

Now as per the latest gossip news of Yeh Rishtey Hain Pyaar K serial, Meenakshi and Yashpal will get upset with Mehul’s sudden decision of going to Maheshwari house.

Later, Mehul will inflame Abir in believing that his family doesn’t care about his happiness. Further, Kunal will fume in anger and will confront Abir.

They will get into a huge argument over Mishti, post which Mishti will slap Kunal for disrespecting his brother according to the spoiler news of Yeh Rishtey Hai Pyaar Ke serial.