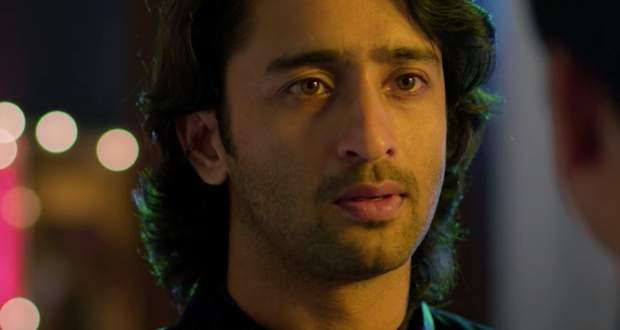 In the upcoming episodes of Yeh Rishtey H Pyaar Ke serial, Abir’s real identity will be revealed as he is not the real son of Mehul.

Up until now in YRHPK story, Mishti went to Rajgarh and learned Parul was the wife of Mehul. She also learned that Kunal is their son and wondered if Mehul was married to Meenakshi.

Now as per the latest gossip news of Yeh Rishtey Hain Pyaar K serial, Mishti will learn that Meenakshi was never married to Mehul.

She will further get into grave trouble when Mehul will send his goons to kidnap her. However, Meenakshi will save her from Mehul and will bring her home.

Mishti will question Abir’s father and Meenakshi will be forced to reveal the real identity of Abir according to the spoiler updates of Yeh Rishtey Hai Pyaar Ke serial.

© Copyright serialsindia.com, 2018, 2019, 2020. All Rights Reserved. Unauthorized use and/or duplication of this material without written permission from serialsindia.com is strictly prohibited.
Cached Saved on: Monday 6th of February 2023 06:09:25 AM