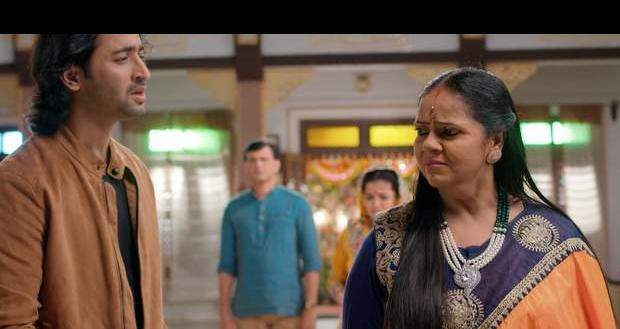 In the upcoming episodes of Yeh Rishtey H Pyaar Ke serial, Abir will shock Meenakshi by asking her to not be a part of his wedding with Mishti.

Up until now in YRHPK story, Mishti and Abir reunited and later Mishti broke Nishant’s heart. Further, Meenakshi accepted Mishti as her daughter-in-law and apologized for her mistakes.

Now as per the latest gossip news of Yeh Rishtey Hain Pyaar K serial, Abir and Mishti will soon be getting married and the Maheshwaris will arrive at Rajvansh house to fix the date.

Meenakshi will get really happy and will prove that she wants Mishti as part of her family. However, Abir will shock everyone by stating that Meenakshi can’t be a part of the wedding according to the spoiler updates of Yeh Rishtey Hai Pyaar Ke serial.