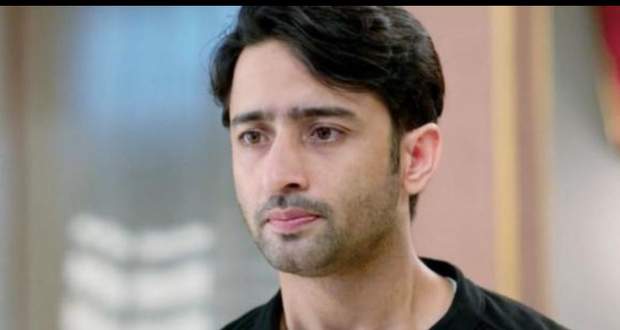 In the forthcoming episodes of YRHPK serial, Abir will overhear Meenakshi and Kuhu talking about the deal and will further investigate the deal.

So far in Yeh Rishtey Hai Pyaar Ke serial, Kuhu agreed to be the surrogate mother of Mishti-Abir's child after secretly making a deal with Meenakshi of having Kunal's share in the family business in exchange for an heir. Further, she is trying to become heroin by spoiling Mishti's good image.

Now as per the recent spoilers of Yeh Rishtey H Pyaar Ke serial, Abir will overhear Meenakshi and Kuhu having a conversation about the deal and will try to investigate the same.

He will further show Kuhu that he is on her side by offering her a peace treaty. He will also follow Meenakshi and will find out what her deal with Kuhu is about according to the gossip twists of Yeh Rishtey Hain Pyaar K serial.

Let's see how will Abir react to the deal in the future episodes of Yeh Rishtey Hain Pyaar Ke serial.