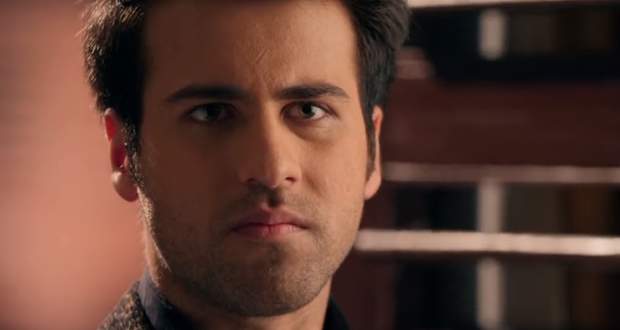 In the upcoming episodes of Yeh Rishtey H Pyaar Ke serial, Kunal will decide to avenge Mishti by bringing back her father, Naman in her life.

Up until now in YRHPK story, Mishti brought Mehul back in Rajvansh house on Abir’s birthday.

Later, Mehul was attacked by some villagers for which, Abir held Meenakshi responsible. Further, Kunal was upset with Meenakshi and Abir’s fight and blames Mishti for it.

Now as per the latest gossip news of Yeh Rishtey Hain Pyaar K serial, Kunal will promise his mother to bring sorrows in Mishti’s life as she has tried to break their family.

He will further bring Mishti’s father, Naman back in her life to create troubles according to the spoiler updates of Yeh Rishtey Hai Pyaar Ke serial.