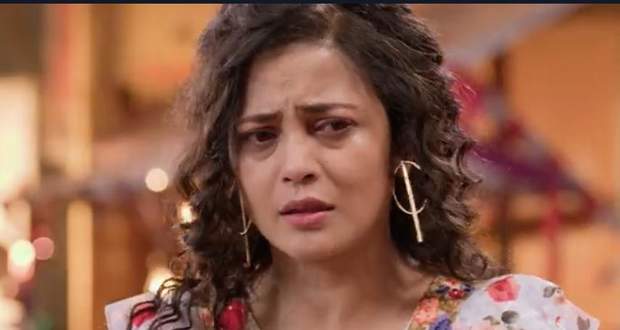 In the forthcoming episodes of Yeh Rishtey Hain Pyaar K serial, Kuhu will make a sudden decision to end her pregnancy and go to the hospital where she will be spotted by Meenakshi.

So far in YRHPK story, Abir and Mishti were convinced by Kuhu to opt for surrogacy while Kuhu did it for her ulterior motives to have a bright future. Afterward, the attention of the family was given to Mishti while Kuhu felt ignored.

Now as per the spoiler news of Yeh Rishtey H Pyaar Ke serial, due to Meenakshi's rude behaviour, Kuhu will make a sudden decision and decide to end her pregnancy and go to the hospital.

Later, Kuhu will go to the hospital and will be spotted by Meenakshi who was there for some other work according to the gossip news of Yeh Rishtey Hai Pyaar Ke serial.

Let's see what happens next in the future story of Yeh Rishtey Hain Pyar Ke serial.

© Copyright serialsindia.com, 2018, 2019, 2020. All Rights Reserved. Unauthorized use and/or duplication of this material without written permission from serialsindia.com is strictly prohibited.
Cached Saved on: Saturday 18th of September 2021 05:17:59 AM