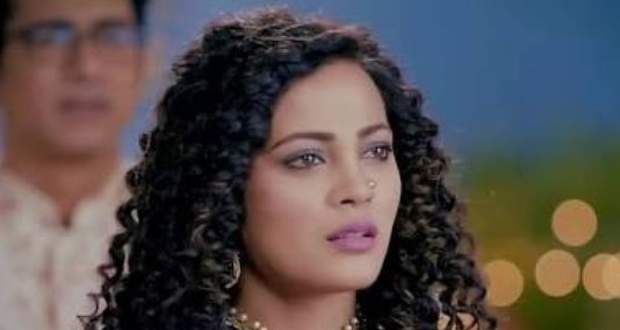 In the upcoming episodes of Yeh Rishtey H Pyaar Ke serial, Kuhu will admit in front of Kunal that she agreed for surrogacy only on the condition that he gets his share in the property.

So far in Yeh Rishtey Hain Pyaar K story, Abir finds out about Kuhu-Meenakshi’s deal and tells Mishti about the same. Further, Mishti is shattered to know about Kuhu’s intentions.

Now according to the gossip updates of YRHPK serial, Mishti will ask Kuhu if she was forced by Meenakshi for surrogacy. Further, Kuhu will reveal to Kunal that she wanted him to get his share in the business and property.

Later, Kunal will be shocked by Kuhu’s revelation as per the spoiler twist of YRHPK.