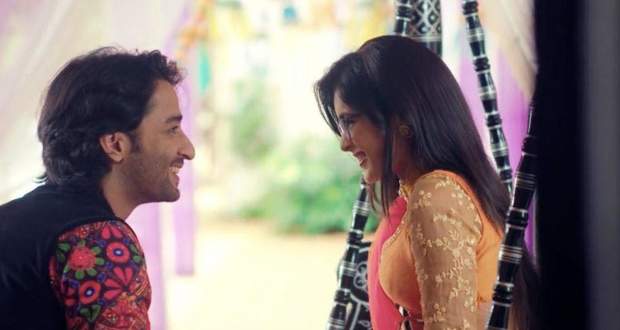 Yeh Rishtey Hain Pyaar Ke Spoiler: Mishti-Abir to get in a cooking competition

In the upcoming episodes of Yeh Rishtey H Pyaar Ke serial, viewers are going to witness a fun cooking competition between Abir and Mishti.

Up until now in YRHPK story, Mishti and Abir are finally married and Mishti even clears her differences with Kuhu. Later, Meenakshi decides to use the two sisters and Jasmeet against each other.

Now as per the latest gossip news of Yeh Rishtey Hain Pyaar K serial, Mishti will be asked to make her first Rasoi while Abir will know that she doesn’t know how to cook.

He will decide to support her and both will get into a cooking competition. Mishti will be baking a cake while Abir will make the traditional Kheer.

However, Mishti will win the competition and will be getting the Khandaani necklace. Kuhu will be asked to give her the necklace while she will make excuses and will try to keep it with herself according to the spoiler updates of Yeh Rishtey Hai Pyaar Ke serial.