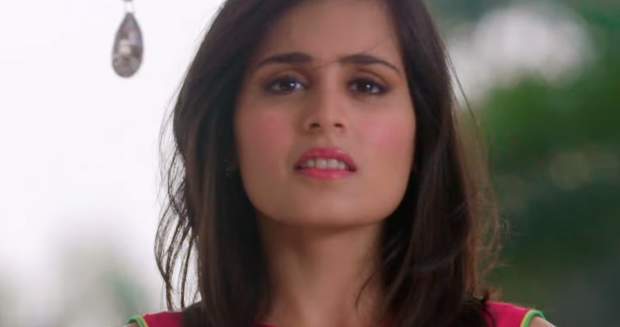 Yeh Rishtey Hain Pyaar Ke Spoiler: Mishti to show Abir that she has moved on

In the upcoming episodes of Yeh Rishtey H Pyaar Ke serial, Mishti will show Abir that she has moved on by having a fake relationship with Nishant aka Nannu.

Up until now in YRHPK story, Abir was compelled to break up with Mishti while later Mishti went to London to start a new life.

She returned after 2 months for Vishambhar and Rajshri’s anniversary party and doesn’t want Abir to know she is back.

Now as per the latest gossip news of Yeh Rishtey Hain Pyaar K serial, Nishant will also return from London for a special purpose and some business meetings.

His meeting will turn out to be with Abir and he will introduce Mishti as his partner. However, Abir will think Mishti is his girlfriend and will misunderstand the situation.

Also, Mishti will witness this and will decide to fake a relation with Nishant to make Abir believe that she has moved on according to the spoiler updates of Yeh Rishtey Hai Pyaar Ke serial.

© Copyright serialsindia.com, 2018, 2019, 2020. All Rights Reserved. Unauthorized use and/or duplication of this material without written permission from serialsindia.com is strictly prohibited.
Cached Saved on: Thursday 25th of November 2021 06:40:01 PMCached Disp on: Saturday 4th of December 2021 11:29:34 PM