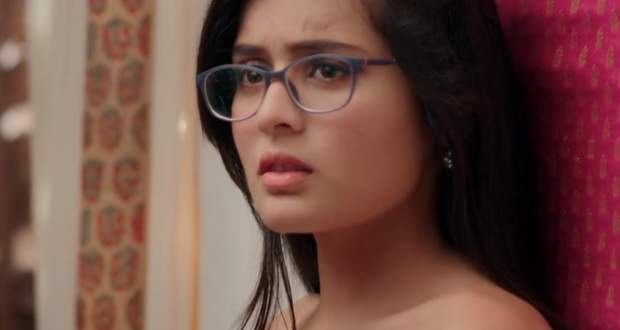 In the upcoming episodes of Yeh Rishtey H Pyaar Ke serial, Mishti will find out the shocking truth of Meenakshi being involved in the fraud case and will reveal the same in front of Abir.

Up until now in YRHPK story, Kuhu has organized a grand party for Abir’s birthday and Meenakshi has also invited the Maheshwari's in it.

Meanwhile, Mishti has overheard Meenakshi about taking any steps to throw Mehul out of Abir’s life.

Now as per the latest gossip news of Yeh Rishtey Hain Pyaar K serial, Mishti will again hear Meenakshi admitting to having committed the frauds herself.

Mishti will get stunned to learn that Meenakshi is trapping Mehul on purpose and will expose her true face in front of Abir.

Abir will get mad at her mother and will call her monster. However, Kunal will still take his mother’s side and will blame Mishti for breaking his family according to the spoiler news of Yeh Rishtey Hai Pyaar Ke serial.

© Copyright serialsindia.com, 2018, 2019, 2020. All Rights Reserved. Unauthorized use and/or duplication of this material without written permission from serialsindia.com is strictly prohibited.
Cached Saved on: Wednesday 1st of February 2023 09:37:30 PM