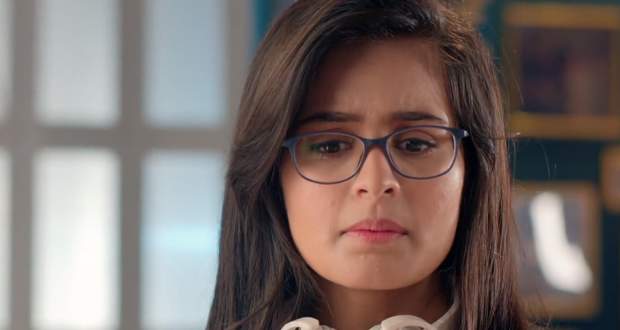 In the upcoming episodes of Yeh Rishtey H Pyaar Ke serial, Mishti will receive a special wedding gift from Kunal in the form of a prenup agreement.

Up until now in YRHPK story, Mishti slapped Kunal and also accused Abir of lying to her. Later, she even told him not to talk unless he realizes his brother is wrong.

Also, Mehul is making his own plans and advises Abir to leave Rajvansh house after marriage and start a new life with the love of his life.

Now as per the latest gossip news of Yeh Rishtey Hain Pyaar K serial, Meenakshi and other members of the Rajvansh family will go to Maheshwari house to fix the wedding date.

However, Kunal will be adamant to break Abir and Mishti’s alliance and will make another plan to separate the two.

He will give a prenup agreement to Mishti and will ask her to sign it according to the spoiler updates of Yeh Rishtey Hai Pyaar Ke serial.

© Copyright serialsindia.com, 2018, 2019, 2020. All Rights Reserved. Unauthorized use and/or duplication of this material without written permission from serialsindia.com is strictly prohibited.
Cached Saved on: Wednesday 1st of February 2023 09:24:55 PM