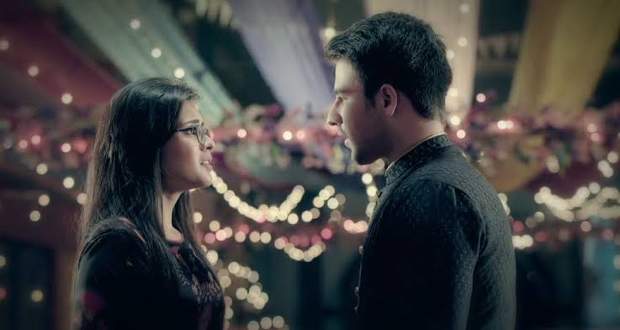 In the upcoming episodes of Yeh Rishtey H Pyaar Ke serial, Mishti will learn a shocking truth of Kunal being Parul and Mehul’s son.

Up until now in YRHPK story, Abir believes his father and has decided to leave the Rajvansh house. Meanwhile, Mishti is suspicious about him and is investigating in Rajgarh.

Now as per the latest gossip news of Yeh Rishtey Hain Pyaar K serial, Meenakshi will request Mishti to save her son from Mehul.

Mishti will return to Rajgarh to learn a shocking truth about Kunal. She will learn from some of the villagers at the fare that Parul and Mehul were married and had a son named Kunal.

She will decide to tell Abir the truth over the phone but unfortunately, Mehul will pick Abir’s phone. He will decide to plan something against Mishti according to the spoiler updates of Yeh Rishtey Hai Pyaar Ke serial.