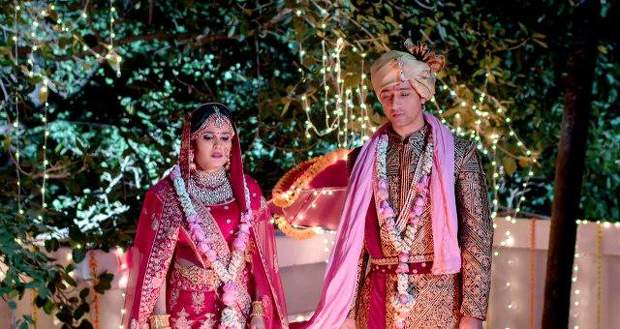 In the upcoming episodes of Yeh Rishtey H Pyaar Ke serial, Meenakshi will plan a special Grahpravesh for Mishti which will be unforgettable.

Now as per the latest gossip news of Yeh Rishtey Hain Pyaar K serial, Mishti and Abir will get married on top of the bus with all traditional rituals.

Later, the bidai of Mishti will be really emotional for the whole family. However, Jasmeet will entice Kuhu against Mishti and will ask her to create her wrong image.

Meenakshi, on the other hand, will plan a special Grahpravesh for Mishti which she will remember forever according to the spoiler updates of Yeh Rishtey Hai Pyaar Ke serial.