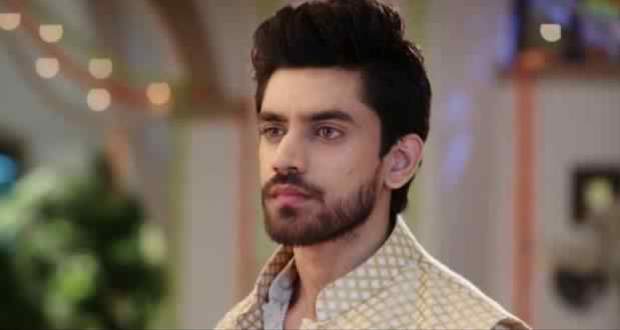 In the forthcoming episodes of YRHPK serial, Kunal will hear Abir confronting to Meenakshi and will question Kuhu about it.

So far in Ye Rishtey Hain Pyaar Ke serial, Abir heard Meenakshi and Kuhu having a conversation about the deal and is trying to investigate about it. Later, he followed Meenakshi and found out what the deal is about.

Now as per the spoiler twists of Yeh Rishtey Hai Pyaar Ke serial, Abir will confront Meenakshi about the deal and Mishti will faint after listening to the news.

Further, Kunal will overhear the confrontation and will ask Kuhu about the deal. Kuhu will not be able to lie to him and will tell him the truth about the deal according to the latest update of Yeh Rishtey H Pyaar Ke serial.

Let's see what will Kunal do in the future episodes of Yeh Rishtey Hain Pyaar K serial.

© Copyright serialsindia.com, 2018, 2019, 2020. All Rights Reserved. Unauthorized use and/or duplication of this material without written permission from serialsindia.com is strictly prohibited.
Cached Saved on: Monday 6th of February 2023 05:28:19 AM