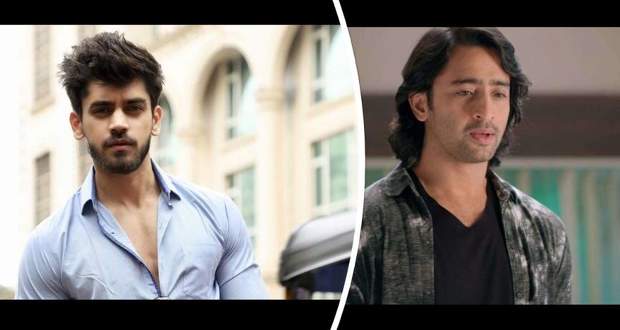 In the forthcoming episodes of Ye Rishtey Hain Pyaar Ke serial, Kunal and Abir will have a clash while Meenakshi will witness it.

Now as per the gossip twists of Yeh Rishtey Hai Pyaar Ke serial, there will be conflicts between Abir and Kunal regarding the surrogacy deal situation.

Later, Meenakshi will also see that there are conflicts arising between the two brothers and that they are not even speaking to each other according to the latest spoilers on YRHPK serial.

Let's see what will Meenakshi do about it in the future episodes of Yeh Rishtey H Pyaar Ke serial.