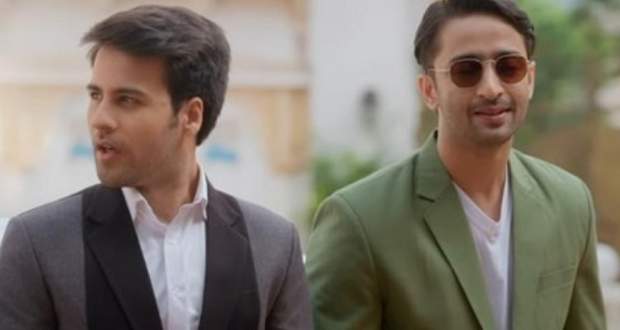 In the upcoming episodes of Yeh Rishtey H Pyaar Ke serial, Abir and Kunal will exchange an emotional hug and Abir will try to cheer up Kunal.

Up until now in YRHPK story, Kunal learned the truth about his mother from Mishti and felt shattered. Later, Abir tried to calm him and Kunal asked not to tell anyone that he knows.

Now as per the latest gossip news of Yeh Rishtey Hain Pyaar K serial, Abir will misunderstand Mishti and will shout at her for talking ill about his brother.

Later, he will witness Kunal in a rather sad condition and will try to cheer him up. He will make his special noodles for Kunal and they will later share an emotional hug according to the spoiler updates of Yeh Rishtey Hai Pyaar Ke serial.