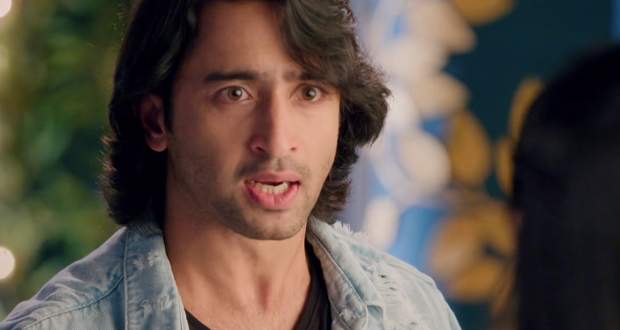 In the upcoming episodes of Yeh Rishtey H Pyaar Ke serial, Meenakshi will decide to reveal the true face of Mehul in front of Abir.

Up until now in YRHPK story, Meenakshi decided to fix Abir and Mishti’s marriage to get a soft spot in her son’s heart.

While Abir was delighted, Kunal came to give the prenuptial agreement in the name of Meenakshi. This again created a negative image of Meenakshi in front of Abir.

Now as per the latest gossip news of Yeh Rishtey Hain Pyaar K serial, Abir will decide to stay away from his family after marriage with just Mishti and Mehul.

Mehul will be very happy with his decision while Meenakshi will get shattered. However, she will decide to reveal Mehul’s true face in front of Abir.

Abir will get shocked to learn about his father’s reality according to the spoiler news of Yeh Rishtey Hai Pyaar Ke serial.