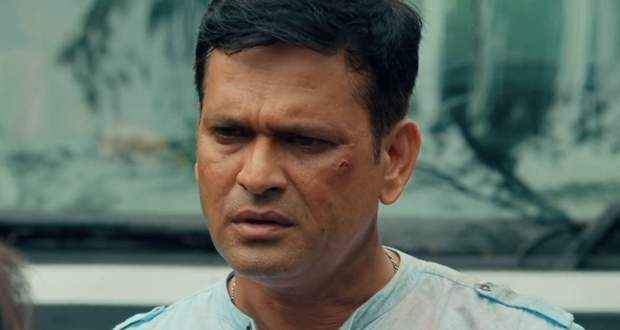 In the upcoming episodes of Yeh Rishtey H Pyaar Ke, Mehul will come back to Rajvansh house when Abir will request him to come live with him.

Up until now in YRHPK story, Abir is mad at his family for lying to him multiple times and has now decided to leave Rajvansh house.

Meanwhile, Mishti has learned that the man they saved is Abir’s father and is trying to find Abir and tell him the truth.

Now as per the latest spoiler news of Yeh Rishtey Hain Pyaar K serial, Mishti will introduce Abir to his father on his birthday.

Both will share an emotional reunion post which Mehul will ask Abir to return to Rajvansh house as it is his home.

Abir will initially refuse to go back but will later agree on one condition. He will ask Mehul to come along with him to Rajvansh house according to the gossip updates of Yeh Rishtey Hai Pyaar Ke serial.

Mehul’s return will shock everyone at Rajvansh Sadan in the future story of Ye Rishtey Hai Pyaar Ke serial.

© Copyright serialsindia.com, 2018, 2019, 2020. All Rights Reserved. Unauthorized use and/or duplication of this material without written permission from serialsindia.com is strictly prohibited.
Cached Saved on: Sunday 22nd of May 2022 02:56:24 AM