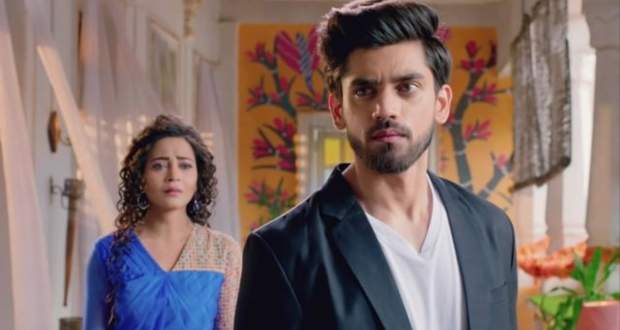 In the forthcoming episodes of Yeh Rishtey Hai Pyaar Ke serial, Kunal will learn about Kuhu and Meenakshi's deal and will decide to get a divorce from Kuhu.

So far in Yeh Rishtey H Pyaar Ke story, Kuhu convinced Mishti and Abir for surrogacy. While others thought that she did it as a mature act, she actually struck a deal with Meenakshi in exchange for Kunal's share in the property and business.

Now as per the spoiler twists of Yeh Rishtey Hain Pyaar K serial,  Kunal will come to know about Kuhu's deal with Meenakshi and will get angry at her.

He will accuse Kuhu of being greedy and not thinking about anyone else but herself. Later on, Kunal will decide to separate from Kuhu and will give her the divorce papers according to gossip news of YRHPK serial.

Let's see what will Kuhu do in the upcoming episode of Yeh Rishtey Hain Pyaar Ke serial.