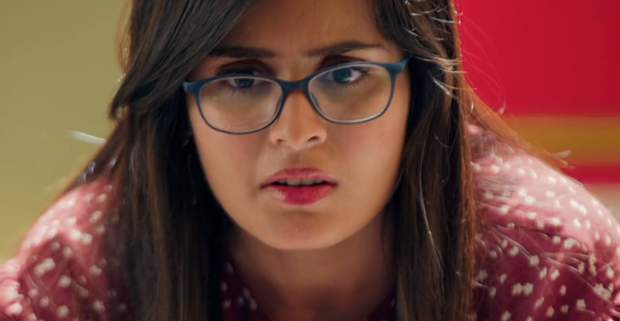 In the upcoming episodes of Yeh Rishtey H Pyaar Ke serial, Mishti and Meenakshi will make a plan to expose the true face of Mehul in front of Abir.

Up until now in YRHPK story, Abir believes his father and has decided to leave his family. Meanwhile, Mehul has asked for Meenakshi’s property in exchange for Abir.

Mishti has also reached the office and is suspicious of Mehul for lying to Abir.

Now as per the latest gossip news of Yeh Rishtey Hain Pyaar K serial, Mishti will further discover that Mehul lied about the reason for being in Mumbai.

She will confront Meenakshi about the same and will want the truth. Meenakshi will tell Mishti about Mehul’s condition and plan.

Mishti will assure Meenakshi and together they will make a plan to trap Mehul in his own ploy according to the spoiler twists of Yeh Rishtey Hai Pyaar Ke serial.

© Copyright serialsindia.com, 2018, 2019, 2020. All Rights Reserved. Unauthorized use and/or duplication of this material without written permission from serialsindia.com is strictly prohibited.
Cached Saved on: Tuesday 16th of August 2022 12:54:05 PM