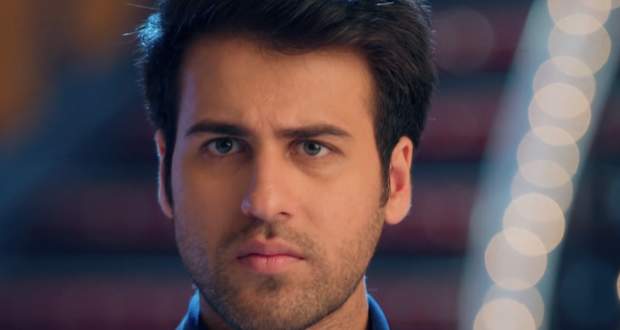 In the upcoming episodes of Yeh Rishtey H Pyaar Ke serial, the return of Mehul will create a rift between Abir and Kunal' relationship.

Up until now in YRHPK story, Abir decided to leave Rajvansh house as he felt betrayed by his own family members.

Later, Mishti stopped him from leaving and introduced him to his father, Mehul. Meenakshi was compelled to let him live in the house to stop Abir from leaving.

Now as per the latest gossip news of Yeh Rishtey Hain Pyaar K serial, Meenakshi will create a plan to expose Mehul in front of Abir by showing him the papers of Fraud committed by him.

However, Abir will refuse to believe some pieces of papers while Kunal will take stand for his mother according to the spoiler updates of Yeh Rishtey Hai Pyaar Ke serial.

This will create differences between Kunal and Abir in the future story of Ye Rishtey Hai Pyaar Ke serial.

© Copyright serialsindia.com, 2018, 2019, 2020. All Rights Reserved. Unauthorized use and/or duplication of this material without written permission from serialsindia.com is strictly prohibited.
Cached Saved on: Saturday 2nd of July 2022 01:24:31 AM